The publication of POISE 1 pre-dates the concerns raised regarding Don Poldermans’ research in this field. The meta-analysis performed in POISE 1 includes his work (DECREASE studies), about which there exists concerns of fraud and data accuracy. The systematic review linked to above has been published after Poldermans was fired from his academic post, and provides analysis with and without his research work. It is important to view the POISE 1 results within this context. 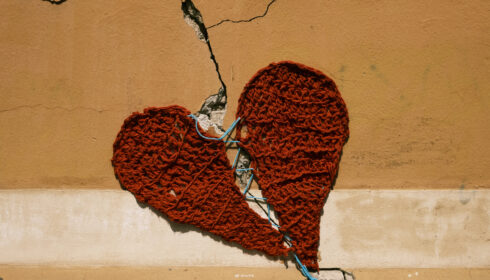 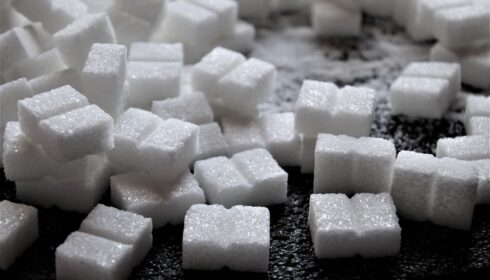 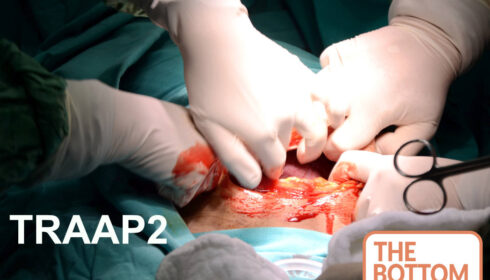