No significant difference in rates of infection or gastro-intestinal bleeding 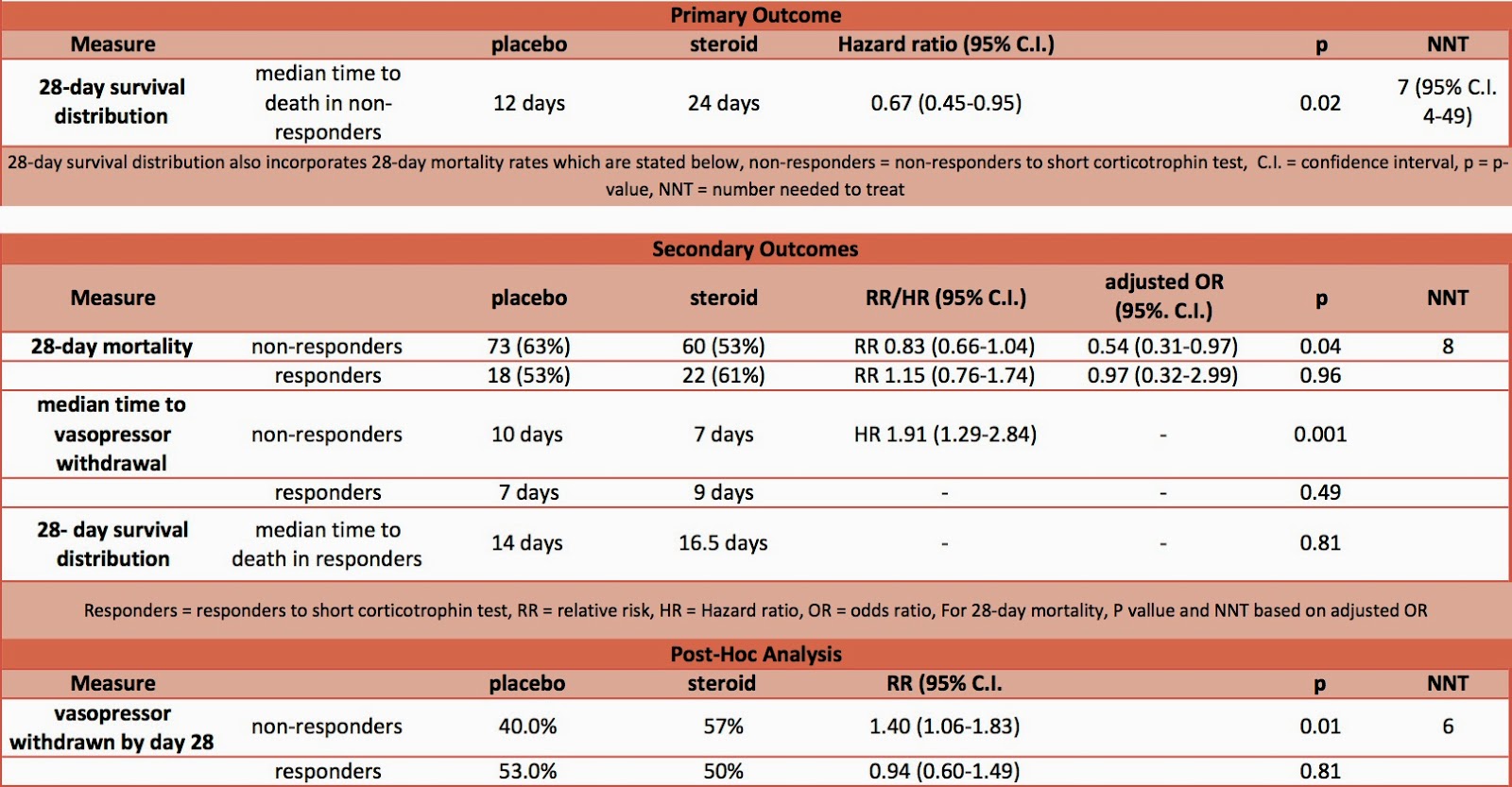 Differences Between Annane and Corticus Trials 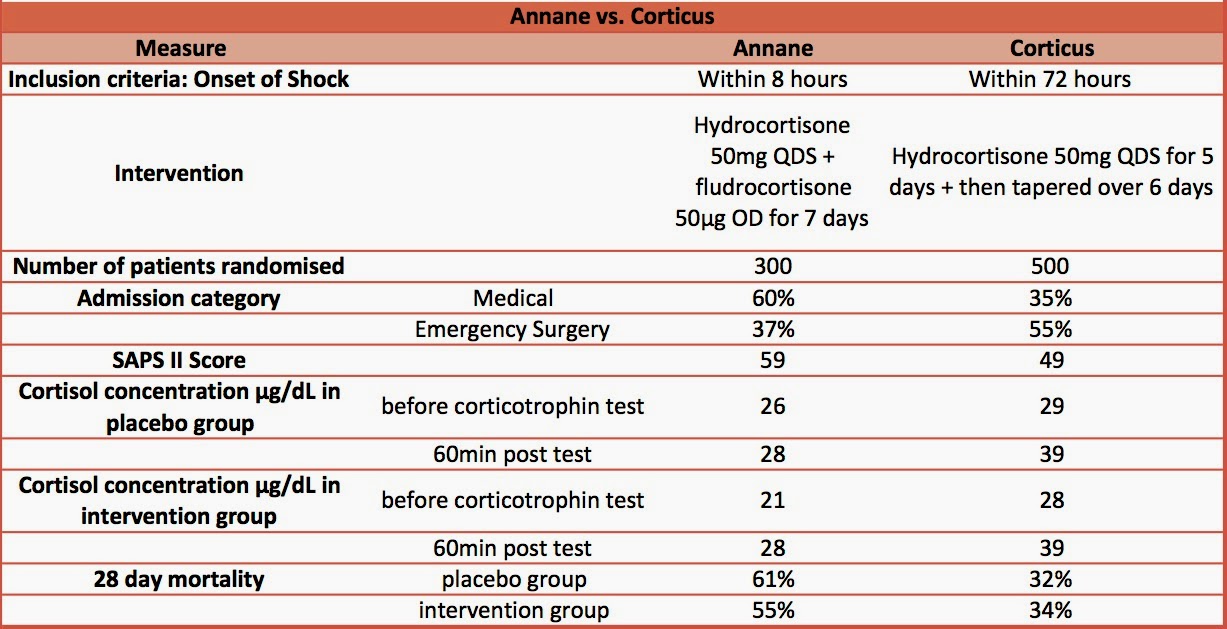 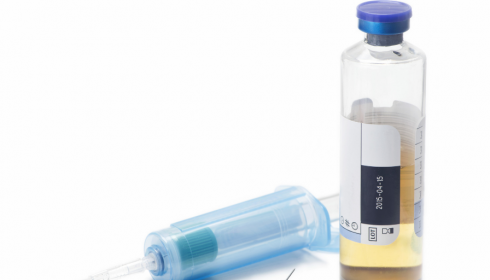