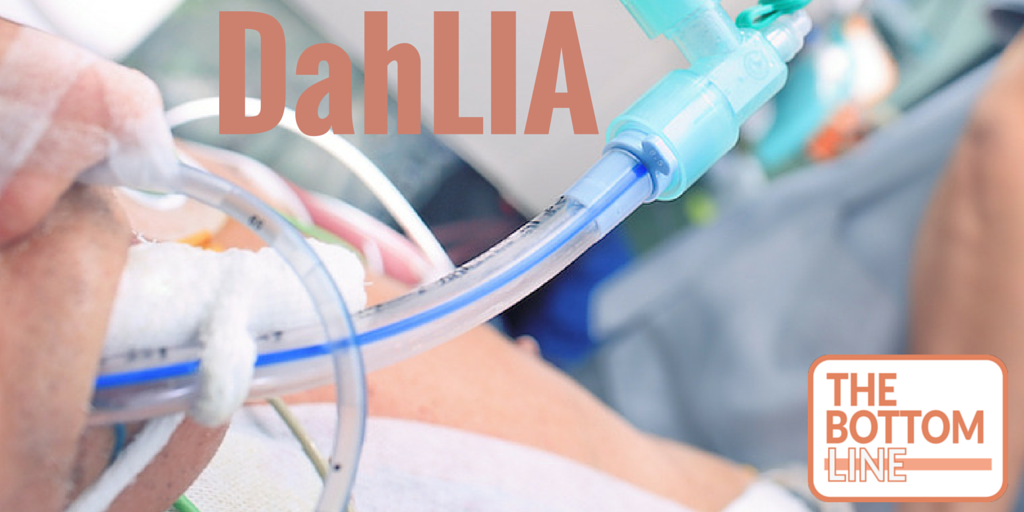 Effect of Dexmedetomidine Added to Standard Care on Ventilator-Free Time in Patients with Agitated Delirium. A Randomized Clinical Trial