All patients in intervention and control groups 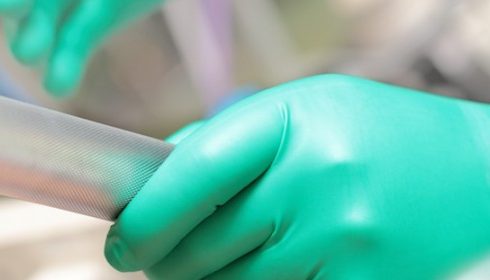 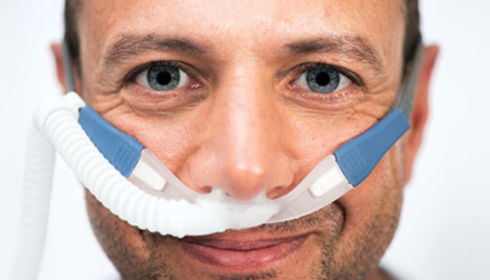