* Error noted in manuscript: treatment of patients receiving prone position in ECMO group. 32 of 90 patients is 36% and not 4% 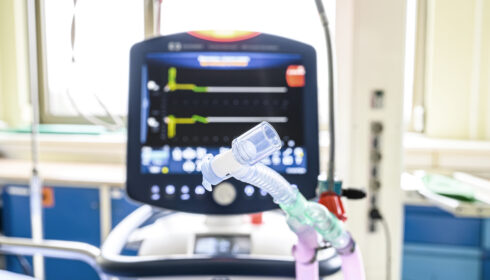 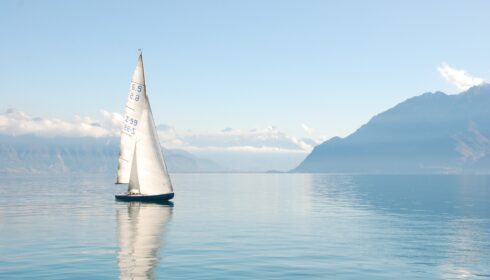