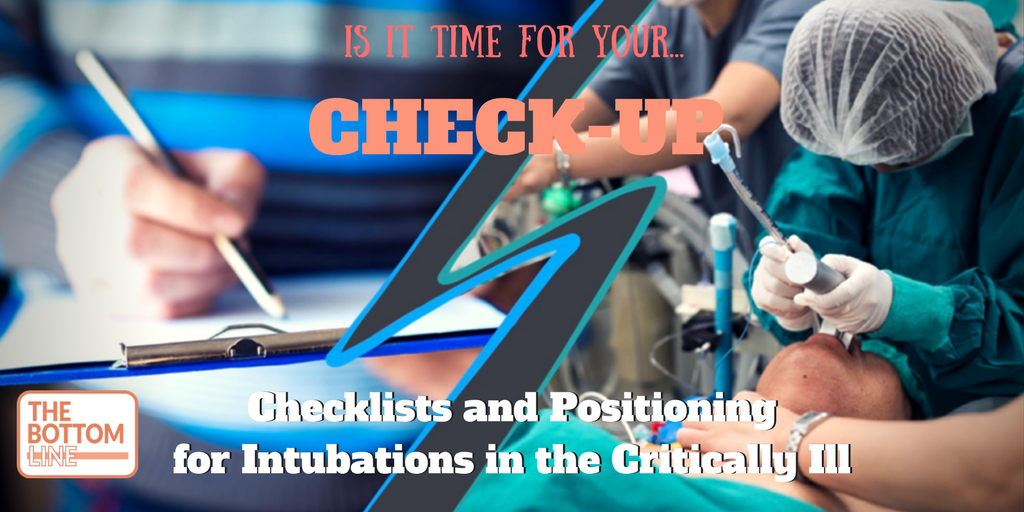 The Ramped Position for Intubation

The “Sniffing the Air” Position for Intubation