1 patient from each group crossed over to other treatment option 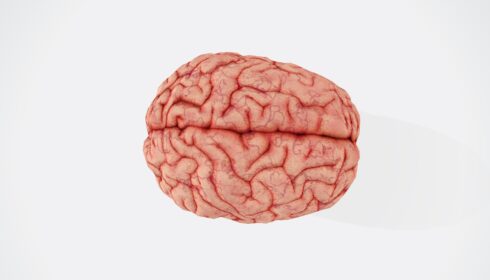