Prognosis of coma after therapeutic hypothermia: a prospective cohort study 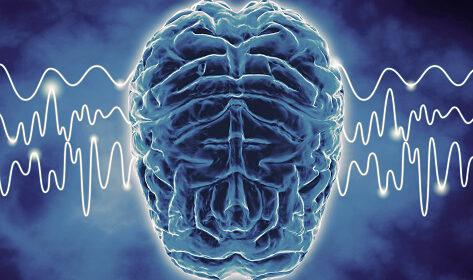 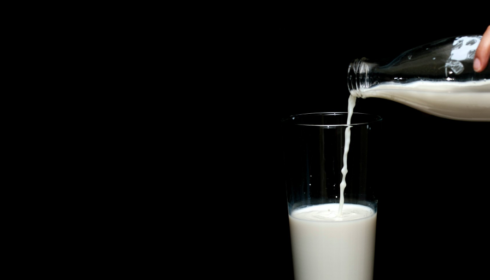