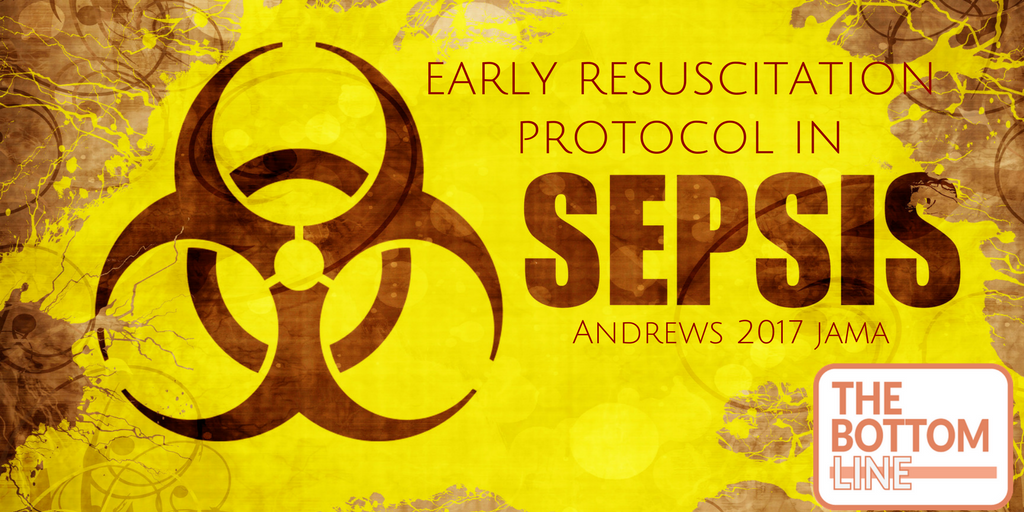 Effect of an Early Resuscitation Protocol on In-hospital Mortality Among Adults With Sepsis and Hypotension: The Simplified Severe Sepsis Protocol 2 Trial