Epidural anaesthesia and analgesia and outcome of major surgery 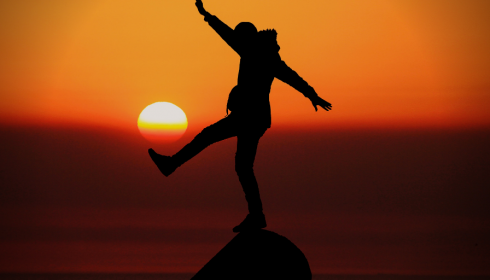