Endovascular Therapy for Acute Stroke with a Large
Ischemic Region 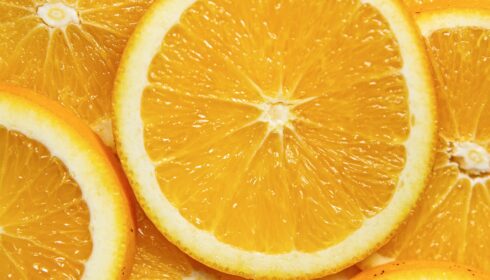 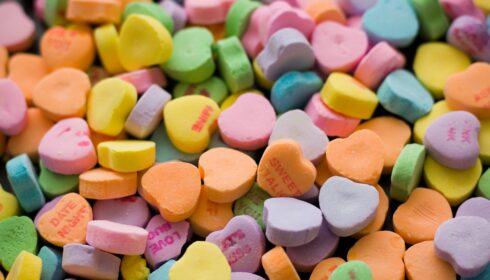 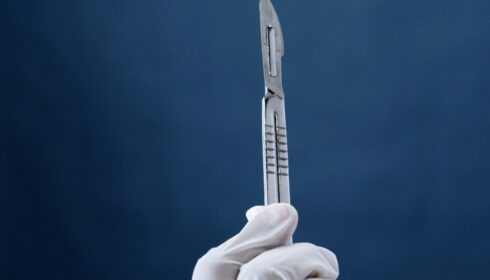