Strom: A protocol of no sedation for critically ill patients receiving mechanical ventilation: a randomised trial

Both groups were mobilised daily. Pressure supported ventilation was the standard. Both groups were weaned and extubated once pre-defined (and fairly standard) criteria were met. Physical restraints were never used. 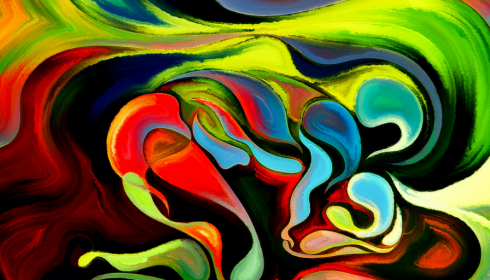 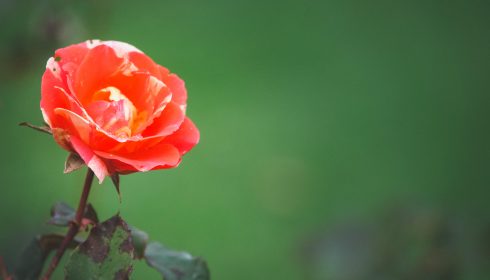