Antibiotic therapy according to international guidelines 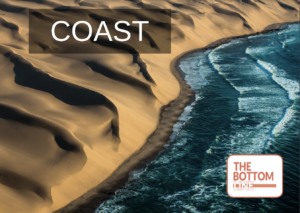 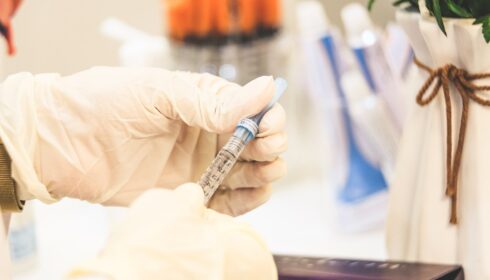 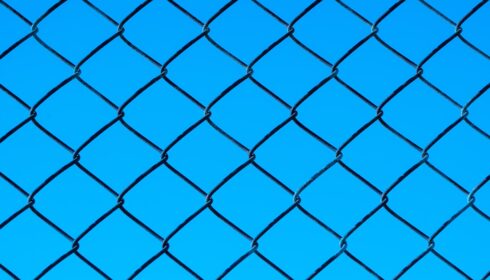