“The p-value is probably the most ubiquitous and at the same time, misunderstood, misinterpreted, and occasionally miscalculated index in all of biomedical research”

The probability of obtaining a result equal to, or “more extreme” than, that actually observed, under the assumption that the null hypothesis (there is no difference between specified populations) is correct.

What does that mean?

Ronald Fisher (1890-1962), considered the father of modern statistical inference, introduced the idea of significance levels as a means of examining the discrepancy between the data and the null hypothesis.

“If P is between .1 and .9 there is certainly no reason to suspect the hypothesis tested. If it is below .02 it is strongly indicated that the hypothesis fails to account for the whole of the facts. We shall not often be astray if we draw a conventional line at .05”

A P-value of 0.05 infers, assuming the postulated null hypothesis is correct, any difference seen (or an even bigger “more extreme” difference) in the observed results would occur 1 in 20 (or 5%) of the times a study was repeated.

A P-value of 0.01 infers, assuming the postulated null hypothesis is correct, any difference seen (or an even bigger “more extreme” difference) in the observed results would occur 1 in 100 (or 1%) of the times a study was repeated.

The P-value tells you nothing more than this. Any further inference about whether study findings should be accepted or rejected should be based on evaluation of the study design, results of other statistical tests, the plausibility of the clinical question and outcomes, and evaluation of the strengths and limitations of a study. The ASA statement on P-values is available here 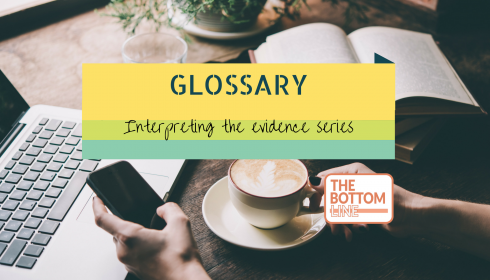 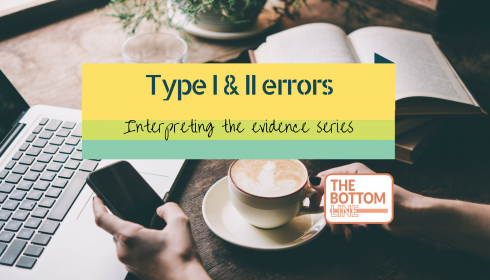 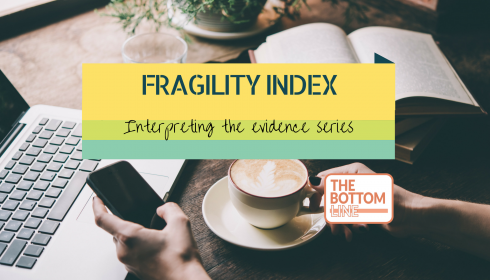