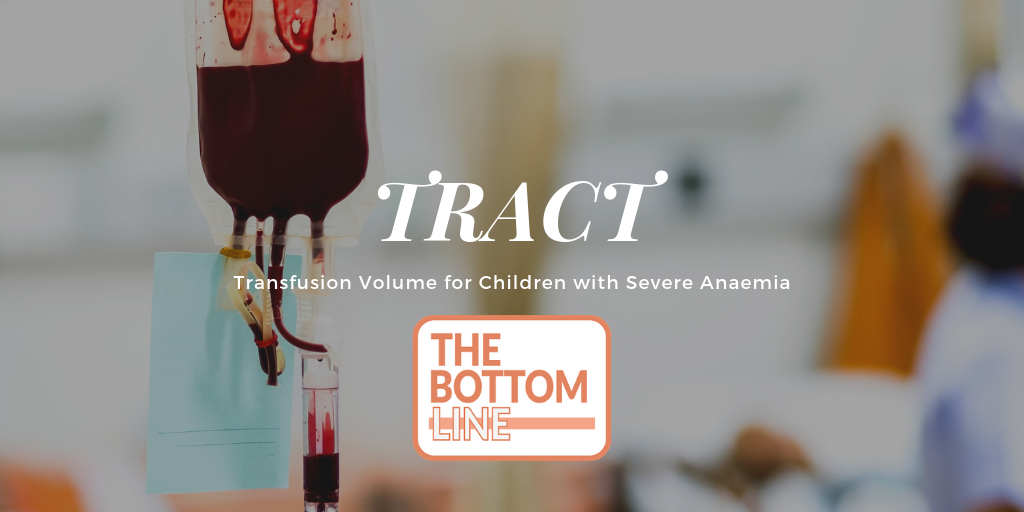 Transfusion Volume for Children with Severe Anaemia in Africa 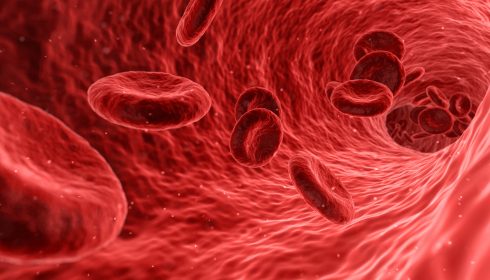 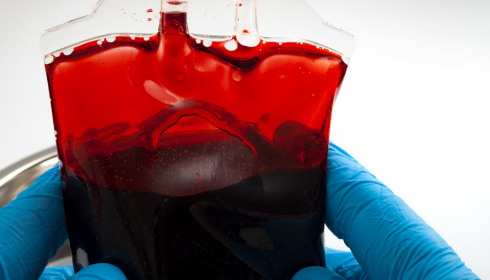 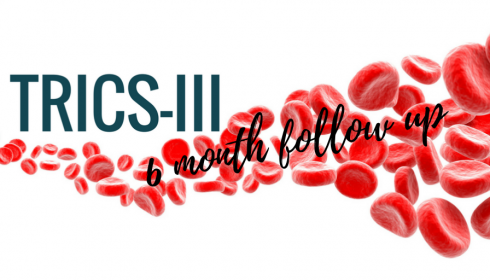